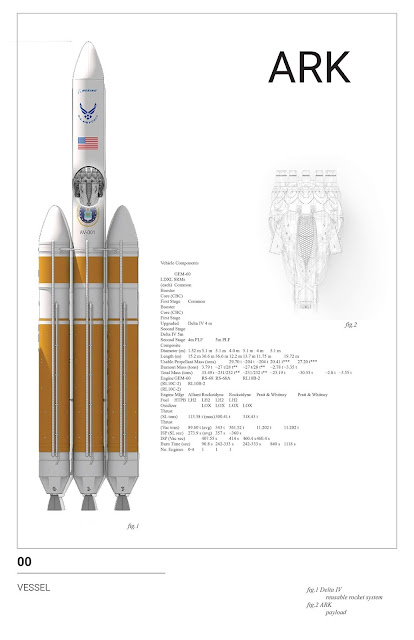 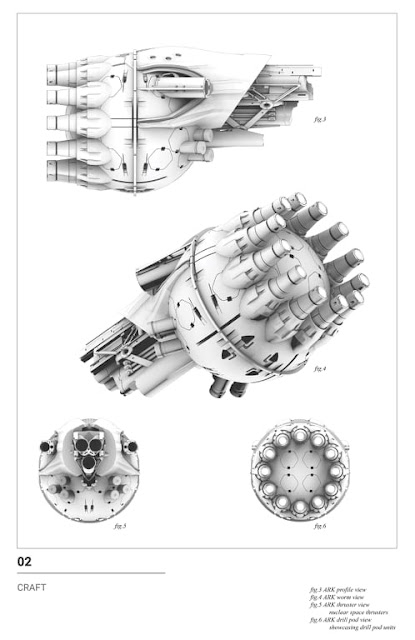 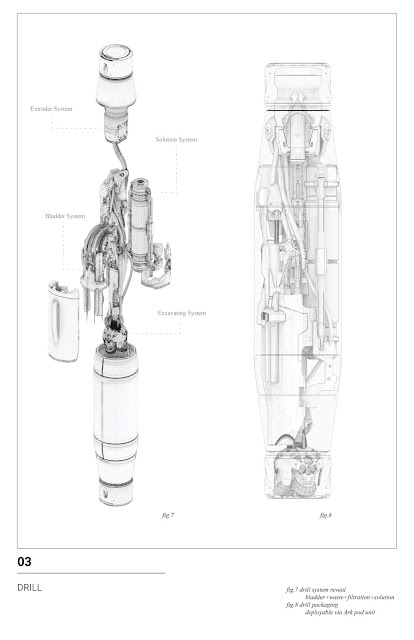 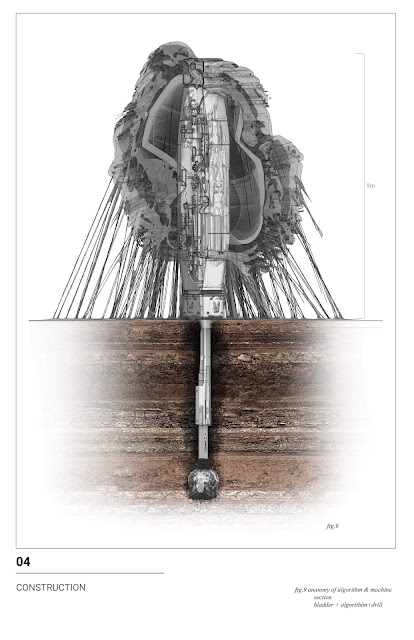 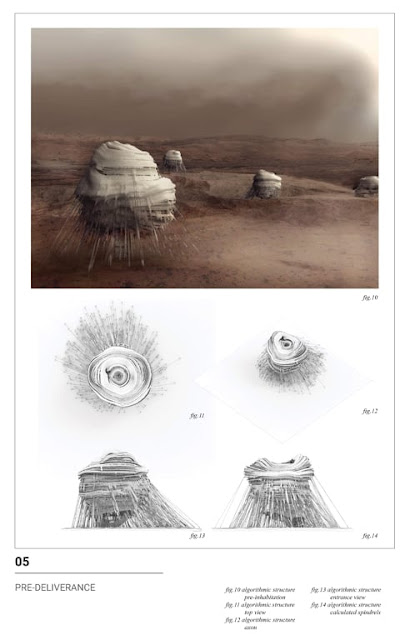 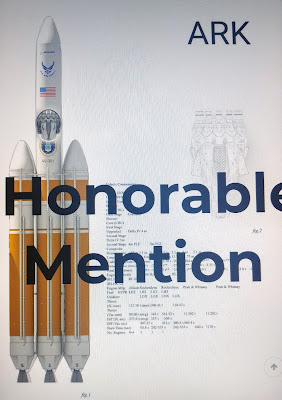 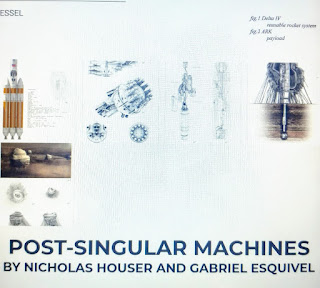 Nicholas Houser and I got an Honorable mention for the Project "Post-Singular Machines" for the OUTER SPACE 2019 WINNERS ANNOUNCED: TOP PROPOSALS IMAGINE THE NEAR FUTURE IN OUTER SPACE.
Blank Space has announced the winners of the first ‘Outer Space’ competition. With submissions from over 40 countries, the entries explore future possibilities and technical breakthroughs through detailed stories and artwork.
The winners were chosen by a jury of 15 leading architects, designers and technologists, including Chris Hadfield, Eduardo Tresoldi, David Benjamin, Chris Precht, and Sabrina Thompson.
https://blankspaceproject.com/